DID YOU KNOW?
• Wolves only use dens when they are raising pups.
• Dire Wolves (canis dirus) were prehistoric wolves that lived in North America about two million years ago. Now extinct, they hunted prey as large as woolly mammoths.

Family Science Nights at Keystone Science School are family-friendly, interactive evenings with educational presentations from scientific experts. Exciting topics will be covered throughout the year. Family Science Nights are free to attend and include light refreshments, hands-on exploration, and the chance to mingle with Keystone Science School staff and the greater Summit County community.

Come discover the wonder of wolves through an educational talk by renowned wolf biologist Dick Thiel, Q&A session, and interactive wolf artifacts. Dick will briefly touch on the pros and cons of wolf reintroduction. 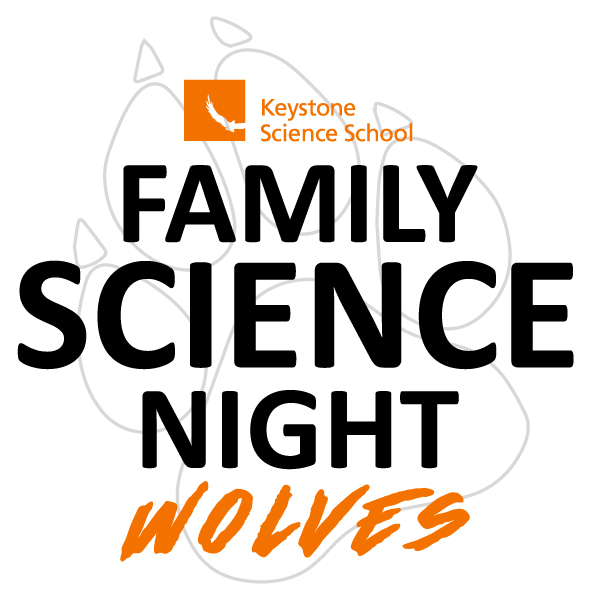 RSVP This email address is being protected from spambots. You need JavaScript enabled to view it.

RSVP Requested but Not Required

Dick Thiel was raised in southeastern Wisconsin and became interested in the plight of wolves in his home state at age 13. In high school and throughout his college years he searched for evidence of the return of wolves to Wisconsin. Graduating with a B.S. in Natural Resources Management and Biology from the University of Wisconsin -Stevens Point in 1975, he worked briefly as an environmental educator for the Little Rock Arkansas School District and returned in 1977 to Wisconsin where he held a temporary biologist position with the Wisconsin Department of Natural Resources (DNR) at their Sandhill Wildlife Area deer research facility. While thus employed he privately continued searches for wolves, discovering and documenting their return and the eventual formation of breeding packs. In 1980 he was hired as the state’s first wolf biologist creating and managing Wisconsin’s wolf recovery program from 1980 to 1990. He returned to Sandhill as coordinator of an Outdoor Skills Education Center, retiring in 2011 with 33 years of service.

Throughout his late teens and early adulthood, Dick focused his attention on collecting historical information on the causes of Wisconsin wolves’ demise. This “hobby” resulted in the book, The timber wolf in Wisconsin: the death and life of a majestic predator, published by the University of Wisconsin Press in 1993. A second book, Keepers of the Wolves, followed chronicling his experiences as a neophyte wolf biologist during the 1980s, also published by the Press, in 2001. This was re-released in 2018, providing updates on Wisconsin wolf status.

Despite his career shift into wildlife education, he was responsible for DNR wolf monitoring activities within Wisconsin’s Central Forest Region from the time wolves first colonized there in 1994-95 and sat on the DNR’s Wolf Technical Committee from its inception in the early 1990s to retirement.

In retirement, Dick has served for a time as Chairperson of Timber Wolf Information Network, a Wisconsin – based wolf education organization he helped found in 1989, and serves on the Board of Directors of the International Wolf Center, based in Minnesota. He remains active in wolf matters, conducting educational workshops for both organizations which are dedicated to presenting accurate, science-based information on wolf ecology, and as a consultant.

He has written numerous professional and popular articles on wolves, porcupines, turtles, and other creatures. In addition to the two University of Wisconsin Press books on Wisconsin’s wolves, he recently edited the book, Wild Wolves We Have Known: Stories of Wolf Biologist’s Favorite Wolves, supplying two of the 23 stories contained within, for the International Wolf Center, published in 2013. He is presently co-editor of the childhood autobiographical memoir, As the Twig is Bent, written by pioneer wildlife biologist, Wallace Grange, who won the distinguished John Burroughs award for his book, Those of the Forest. This work will be released by the University of Wisconsin Press in autumn, 2020. 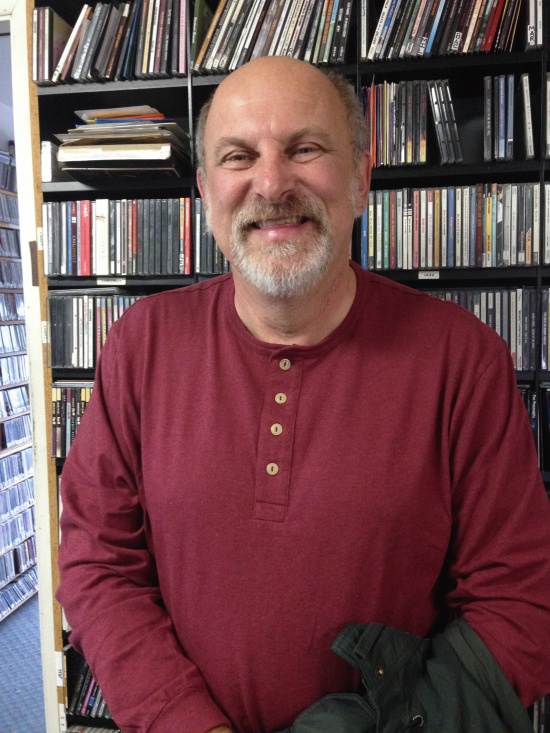