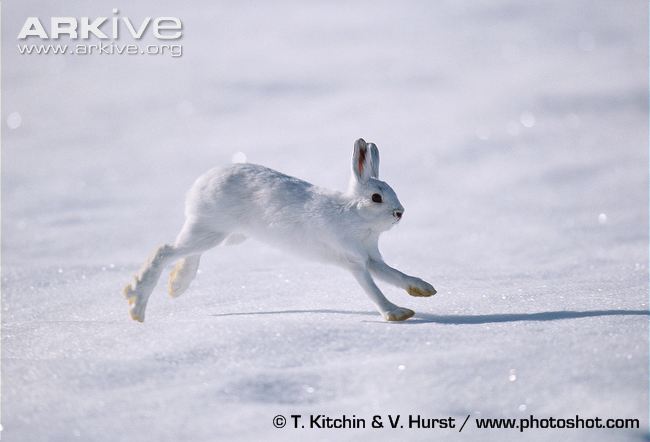 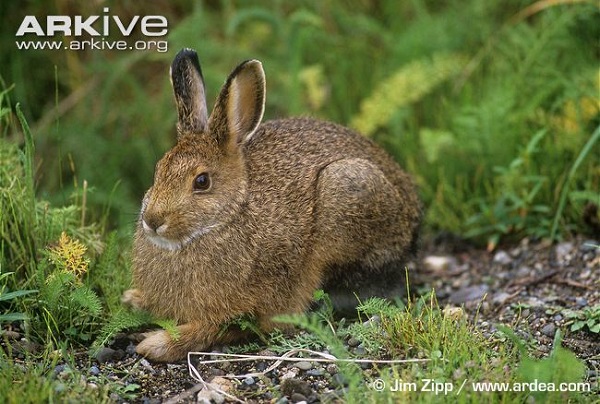 I have been lucky enough to spend the last year living on a beautiful piece of land north of Silverthorne, Colorado, just outside the city limits. The property we share with a handful of other tenants and friends is a great place to come home to each evening, and now that the snow has begun to melt, a perfect place to take evening walks.

The back property is a wide open field of sage and grass, a great habitat for a host of small mammals. Just a few days ago my girlfriend Carrie and I decided to take a stroll at the end of our day. With the sun staying out later each evening and the snow essentially gone, we set out on a journey with our two dogs by our sides. The air was crisp and it felt great to enjoy an area that is mostly unpassable for many months of the year except for cross country skiing and the occasional snowshoe adventure.

As we walked along not really following a trail we came to an area of the field dense with sage brush. The obstacles slowed us down as we focused intently on each step. I stopped to enjoy the view of the Gore Range for a moment when suddenly a large white flash grabbed my attention. It was a Snowshoe hare, startled from under the brush only a few feet in front of where I stood. The speed with which it moved caught me off guard at first and I called for Carrie to watch as a scene you’d see in a nature film unfolded before our eyes. It looked majestic and calculated as it bounded distances that only Olympic athletes could gather the strength to leap.

Its white body floated with grace and incredible speed through a brown and mint green habitat. Like nothing I had ever seen before its brightness shown through the sage with bursts of white. Its movements were precise and I watched in awe as it expertly maneuvered through an area that I had just clumsily and slowly navigated. And just like that, it was gone, only a speck of white far from its original hiding place. This was a rare sight to see, and the stark difference in color between the hare and a habitat it once felt was safe, was breathtaking and concerning all at the same time.

Snowshoe hare have a special adaptation, along with a few other inhabitants of the High Rockies. These elusive mammals turn from brown to white in the winter time. Each small hair on their coats actually loses its pigment for the winter months. Their hair follicles are hollow, which adds extra air space that helps to insulate the hare’s body from the cold. This color change also creates a perfect camouflage jacket, as long as there is snow.
As we made our may back to our house, I thought about the plight of a bright white creature in a not so bright white habitat. Are these hares unable to keep up with the shorter winter season this year? And how does climate change tie into this equation? One thing I do know is that our friend is a prime target for the predators that are after him, at least until he changes back to a more suitable summer color. It is important for us as humans to be aware of the impact we have on this planet, but I think it is also important to appreciate its beauty while we are still here.