Keystone Science School partners with Breckenridge Film Festival to teach participating girls about how to break into the male-dominated film industry. This program is for any female student grades 3-12th grade. Students can register on the Girls in STEM webpage.

The film industry is predominantly male, but there’s a national movement to change that. Keystone Science School and Breckenridge Film Festival are partnering to engage young women with a variety of careers in the film industry.

Girls in STEM: Film Festival, designed for girls 3rd-12th grade, is a program allowing each participant to be a part of a film team which will produce a short film with the support of female film professionals who are attending the Breck Film Fest. 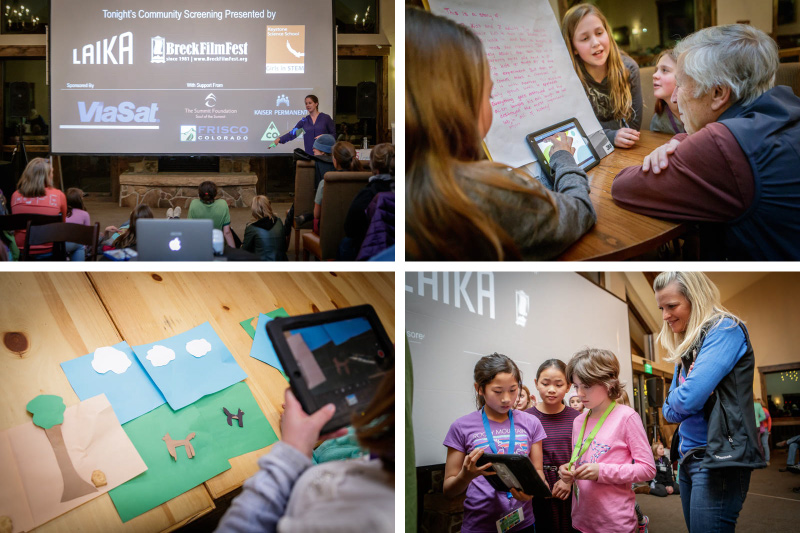 The short films will screen during a special, free, and open to the public program during the Breck Film Fest at the Breckenridge Theater on Sunday, September 22nd at 12:30 pm. This screening is part of a four-day festival showcasing more than 100 films, special events, outreach activities and more that attracts several thousand participants to the authentic mountain town of Breckenridge each year. 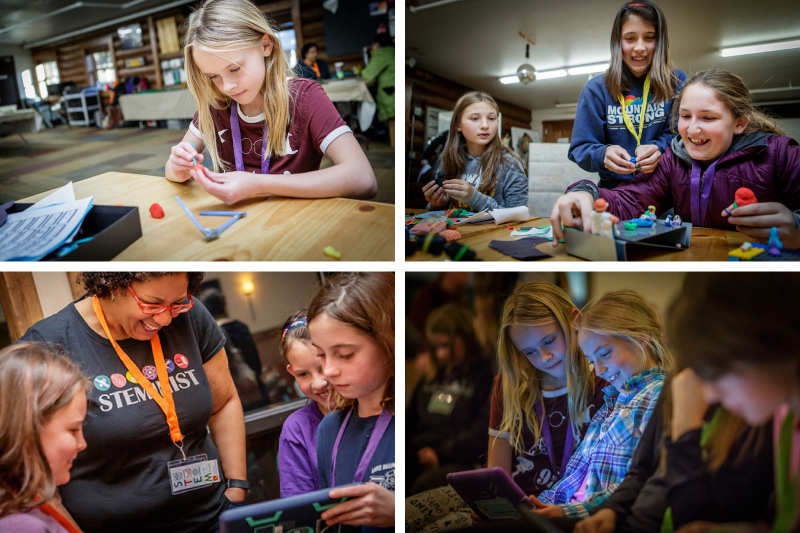 This topic of gender inequity is so important and specifically within the film industry. As started by Eleise Scanlan, STEM Mentor and Production Coordinator for The Walt Disney Company, “Movies often stir up our feelings, unlock new thoughts, encourage conversation, and sometimes even inspire action. For this reason, it is so important to have diverse voices, including women’s voices, contribute to filmmaking and creative storytelling. Because women’s voices are often underrepresented, through their inclusion we can highlight new viewpoints and foster the creation of new, unique stories. When films allow us to have the entire universe at our fingertips, why limit the scope of our view?”