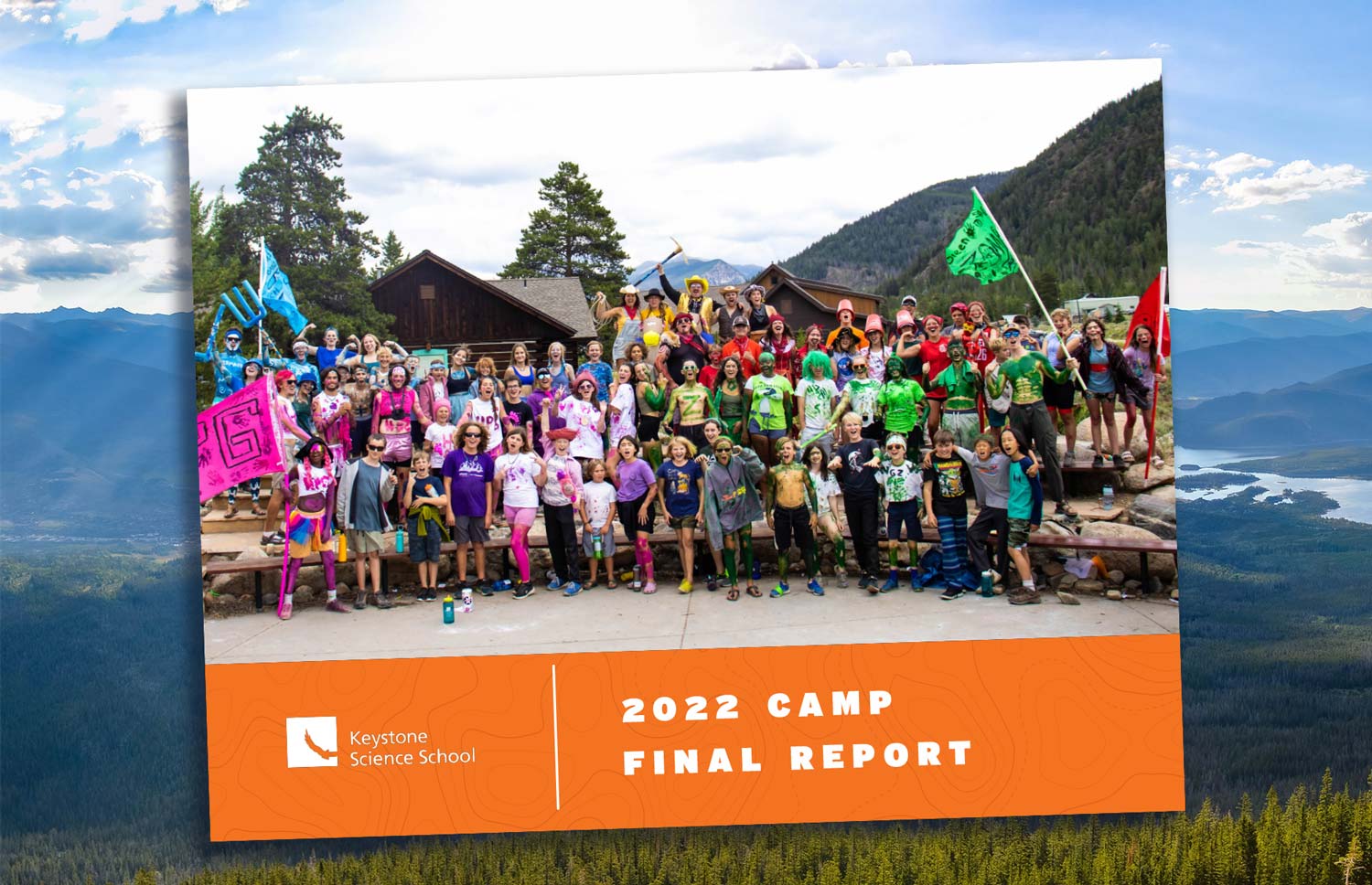 Summit County has settled into the winter season, and the staff find themselves reflecting on the incredible summer we had at KSS this year as we continue to rebuild and restart programming after the pandemic. The theme for camp this year was the Summer of Community, and as we look back on the impact from summer camp, we truly believe a stronger community has been created between our campers, camp families, our staff and local supporters.

Board Member Yanitza Rivera on our JEDI Commission

Yanizta Rivera, one of our KSS Board Members and a member of our new JEDI Commission, shares her thoughts on the importance of our efforts in Justice, Equity, Diversity and Inclusion. 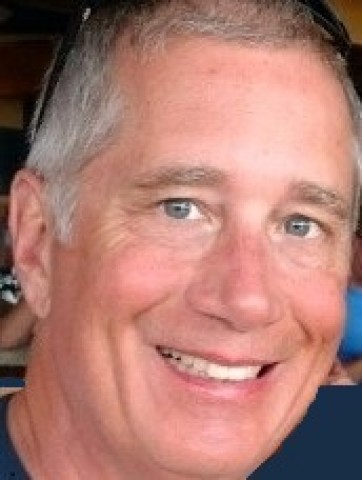 November is a yin and yang month for stargazers in the northern hemisphere. Daylight Saving Time comes to an end Nov. 6th, so the sun sets around 5:30pm. That gives us plenty of time to stargaze! Plus, the spectacular winter constellations begin to rise in the east at a more reasonable viewing hour. That’s all great yin! Now the yang. The act of stargazing, (being outside) is a cold experience. Is being cold worth it? Without a doubt it is. Go ahead and put on a heavier coat (and maybe a hat), step outside, and look up. There’s two more meteor showers, a total lunar eclipse, and an amazing line up of 4 gas giant planets, 1 dwarf planet, and the Moon too! By the way, all times noted here are in Mountain Standard Time.

What’s Up Above? October Stargazing

Showers and more showers are in the forecast for this month. Meaning, meteor showers. Challenge yourself to catch both the Draconids and the Orionids this month. Astro Mark’s insider tip is to focus on the Draconids since you can catch them soon after sunset till midnight, and you won’t injure your neck waiting to see a shooting star. Easy Peasy. Another highlight, our most distant planet is simple to locate in the night sky. That should be reason enough to look up this month.

A New Chapter at KSS 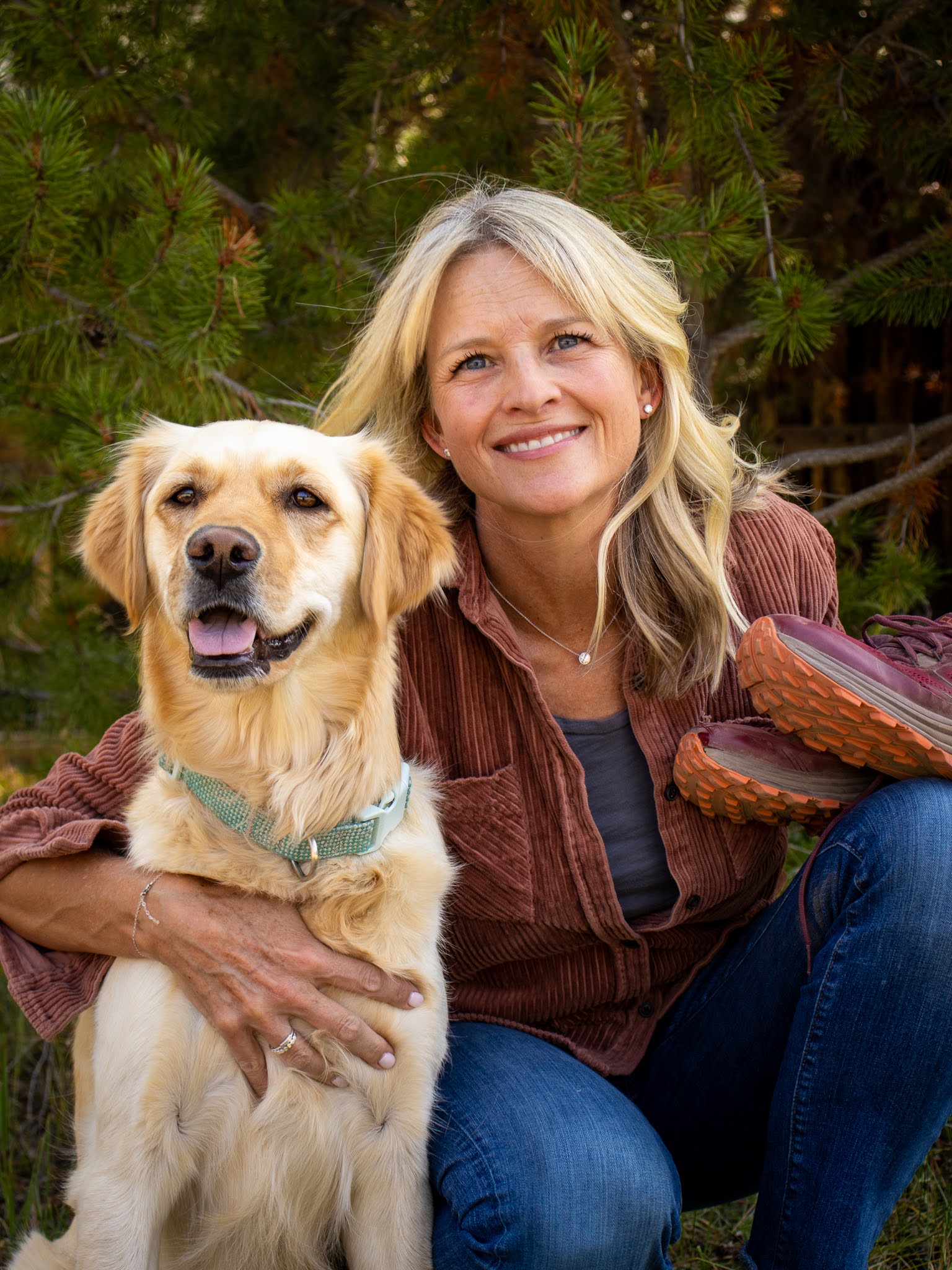 Keystone Science School is an incredibly special place. Its location in Keystone, its community of people, and its mission to inspire curiosity and critical thinking through the lens of science make it so. Since 1976, the School has offered interactive, experiential educational programs. This year, as the organization re-emerged from the pandemic stressors, the School offered programs at full capacity and gratefully welcomed more than 1,200 campers to campus this summer.

The School is poised for its next chapter of growth, innovation, memories, and laughter. It is only because of its stability and success that I feel confident that now is the time for a transition in leadership. After nearly 16 years as Keystone Science School’s Executive Director, I have decided to step aside to make room for a new leader by the end of 2022.

I came to KSS as a wide-eyed and energized outdoor educator with the goal to build the organization into a sustainable and strong organization that could impact thousands of young people and teachers in the outdoors; a place that drew the best talent to teach students; a nonprofit with a family of supporters. In my time here, we’ve achieved much more than I ever thought possible. There is much to be proud of: